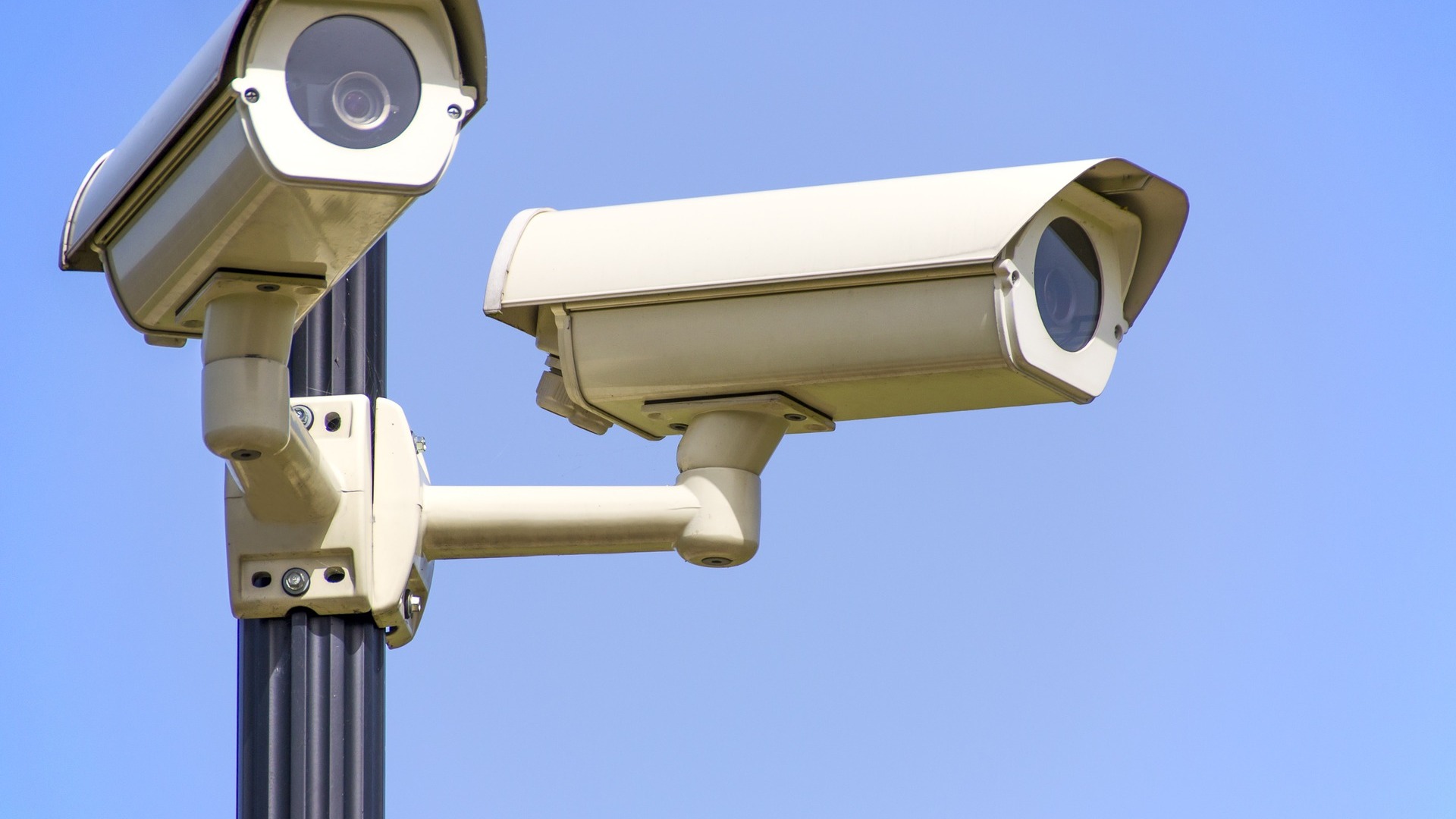 Along with the free flow of information the Internet provides, the Internet has also been a powerful means of government and corporate surveillance. Learning a lot about someone is not a difficult task online even based only off of public information, which some websites even compile and sell access to. People such as Richard Stallman have been vocal about governments keeping closer tabs on their citizens via the Internet and through other means. For a long time, the theories of people like Stallman seemed plausible but unlikely and were pushed aside as nothing more than conspiracy theories. It wasn’t until the Snowden leaks that those ideas were proven to have some validity. It turns out that even the worst of Stallman’s suggestions about surveillance are true and that many government agencies use... 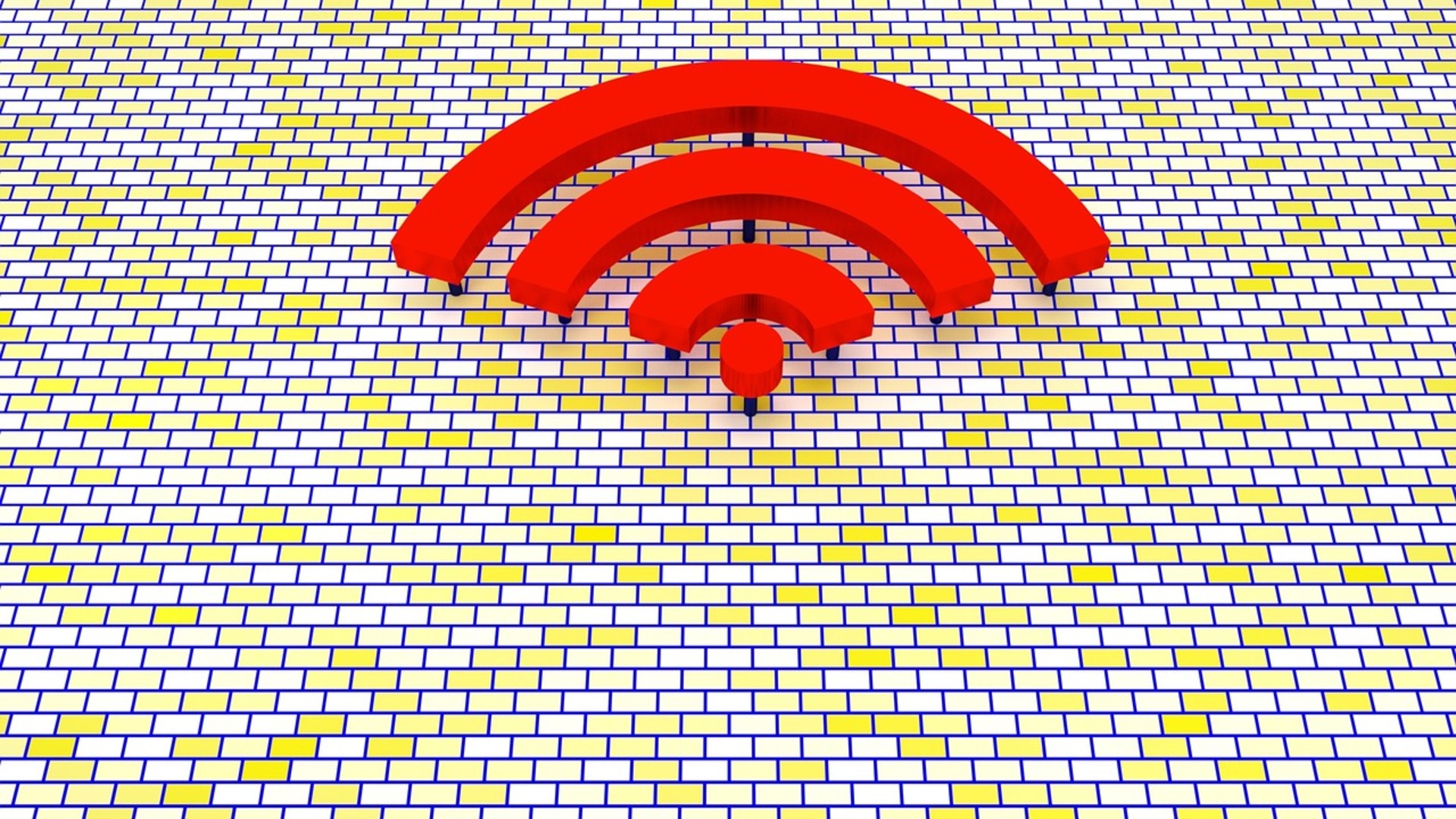 What Net Neutrality Is Not

Net neutrality includes a number of additional or enforced restrictions on Internet service providers to prevent them from prioritizing some content over others. Regulations such as these are essential for making sure the Internet is an open flow of information; that is, that ISPs are not gatekeepers to information. Internet providers often argue that net neutrality rules would stop them from expanding and improving their networks by removing their ability to force upstream service (like say, Netflix) to pay them for their traffic to be fast and reliable. Wireless providers have even suggested that they should be exempt from net neutrality guidelines because bandwidth is more limited over wireless networks. These arguments are not necessarily invalid. Service providers still need control ove... 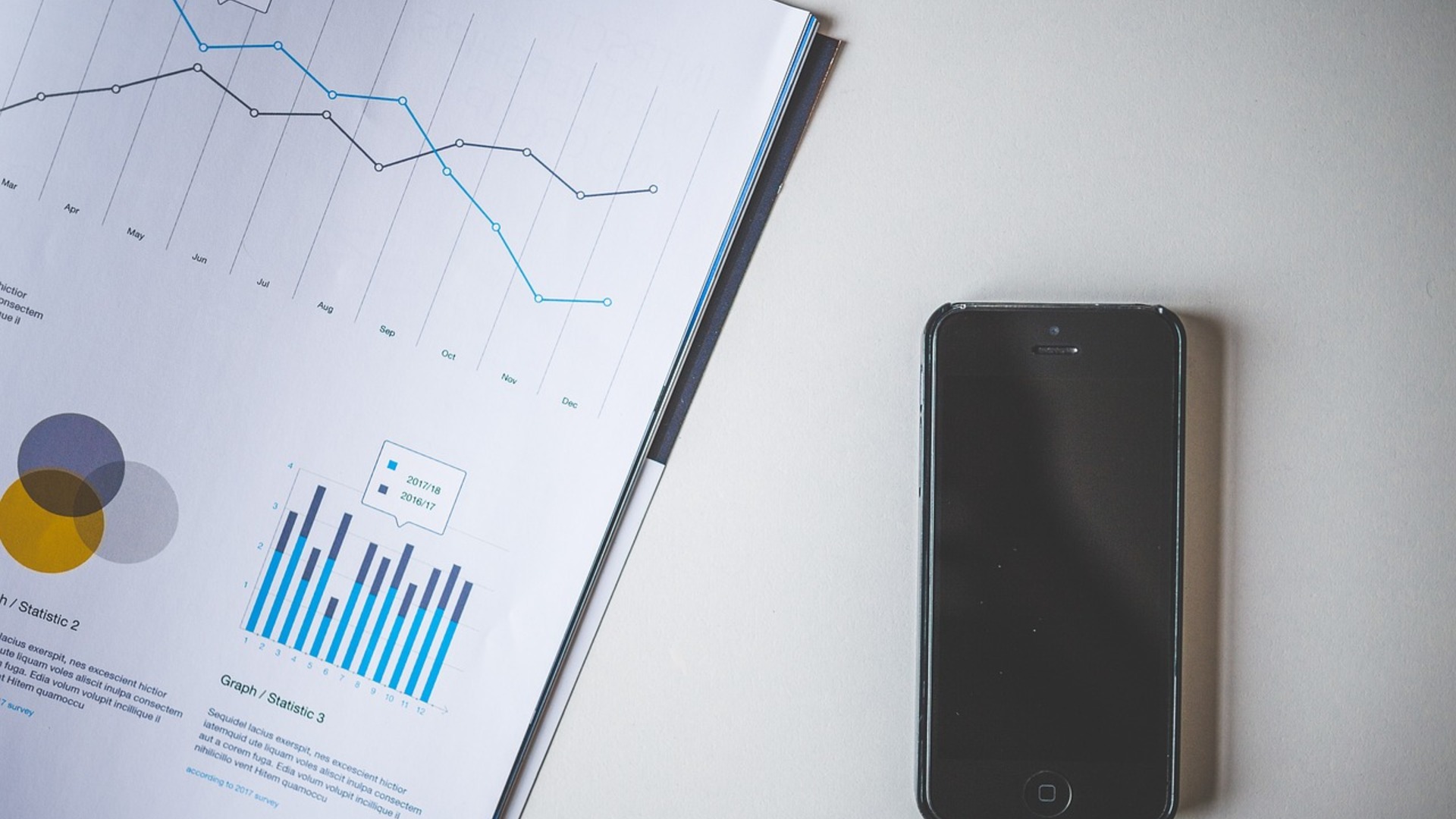 Verizon and Time Warner Cable (now Spectrum after a merger) have stated that they are committed to an open and unfettered Internet. However, recent practices such as zero-rating have started to bring those statements into question and show the possibility of the first cracks in net neutrality in the U.S. Already, services that provide access to only a small collection of websites exist. We can also look to the UK, where one ISP has taken things further by throttling (slowing down) certain types of traffic, imposing data caps, and selling Internet packages with varying privileges. This bears a strong similarity to how cable TV is sold, where the number of channels you can watch depends on the cable package you subscribe to, and where some networks such as HBO are often available only at an extra cost. China, which is well known for its restricted Internet, is another example of what a non-neutral Internet can look like.

While many of us are generally aware that various sites track us in order to sell advertisements, we usually don’t give much thought to whether our ISP might be collecting similar information. The expectation of privacy from an Internet Service Provider is important because they are the gateway to the Internet. No matter how many anti-tracking browser add-ons you might have, your Internet provider can still see what you visit online. The only way to avoid your ISP seeing what websites you visit is to use a service such as a VPN - which is sort of like paying for a secure gateway to the Internet somewhere else, that your ISP can’t see. This means that unless you are willing and able to pay for privacy, your Internet provider likely knows more about you than you’re comfortable with.

As being tracked online becomes pretty much ubiquitous, privacy has... 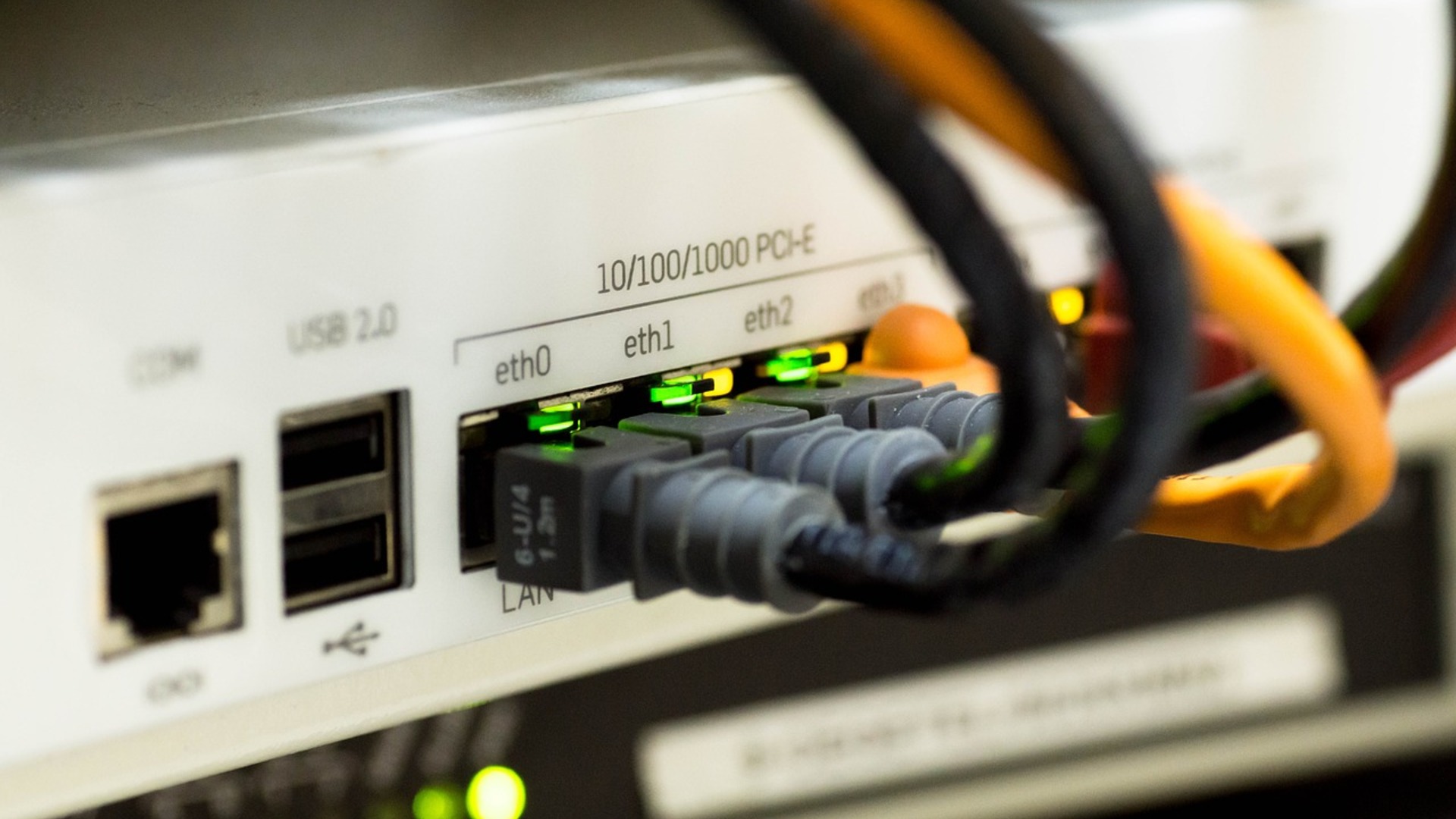 You Already Paid for Net Neutrality

As with other infrastructure projects, taxpayer dollars have been granted to Internet providers for the purpose of expanding and upgrading their infrastructure. At a high level, this is fine because Internet is an important and arguably critical service in the modern world. Ensuring networks are up to modern standards is important for providing access to information, education, and other services. However, the network improvements expected from many of these grants have never materialized. Grants and subsidies amounting to over 400 billion taxpayer dollars by some counts have rarely resulted in larger or better networks. Despite those grants, there are still people in the U.S. who do not have Internet speeds available to them that are usable for accessing modern websites.

ISPs have argued that if net neutrality dies ... 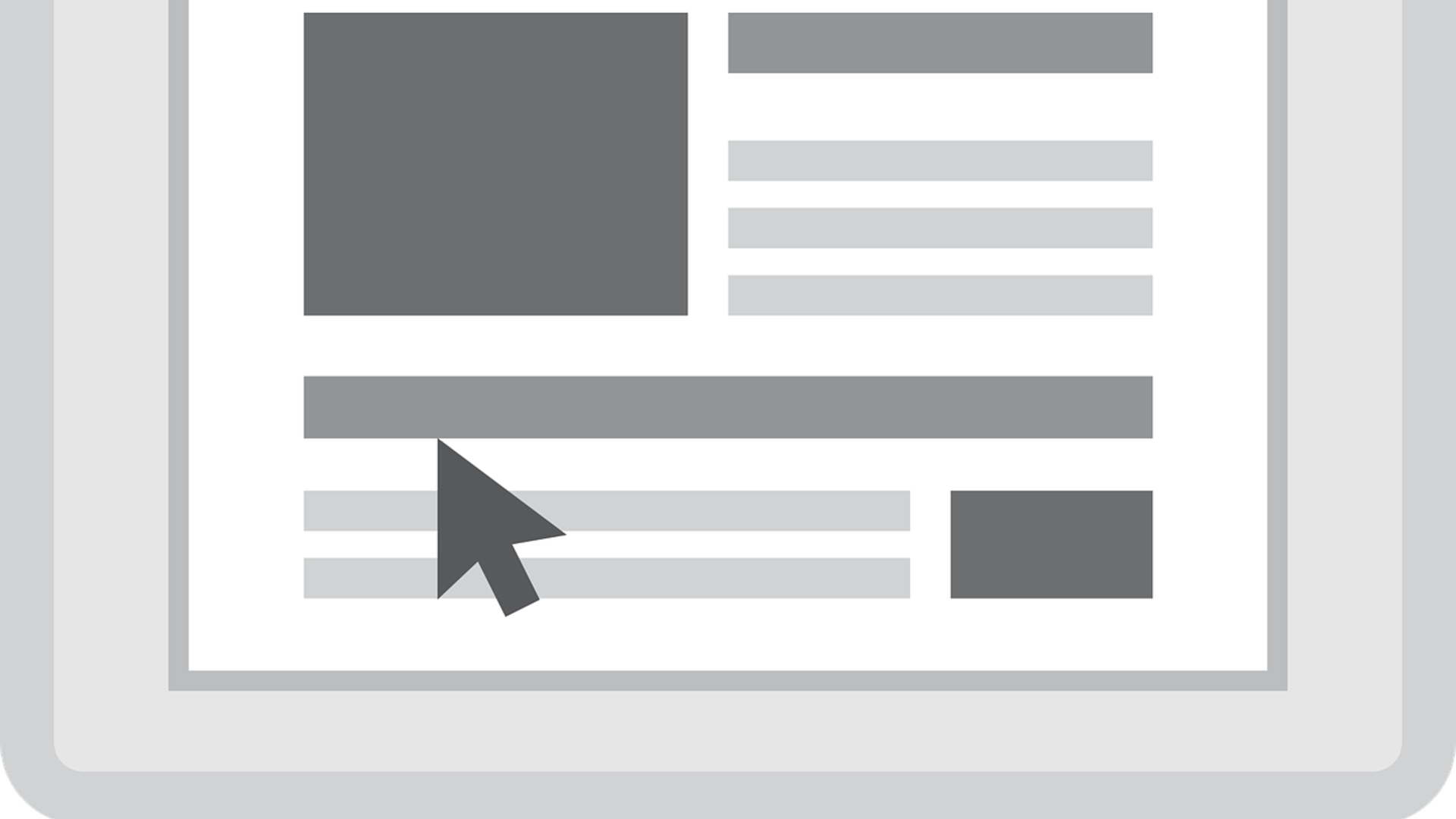 How Net Neutrality is Being Undermined

By paying for an Internet connection - almost any Internet connection - it’s possible to get access to every piece of information and every viewpoint on Earth. It’s also possible through that connection to publish your own views across the Internet for no extra cost. What comes with this are certain privacy protections from your ISP (Internet Service Provider), which is important given that your Internet provider can see most of the things you do online. However, none of these are guaranteed rights. The FCC has minimal powers to enforce net neutrality, thanks to a previous rule change by Congress and currently calls net neutrality “a mistake.” Service providers also have the ability to discourage the use of certain services through practices like zero-rating and data caps, which starts to limit your online world to that which your service provider approves of. 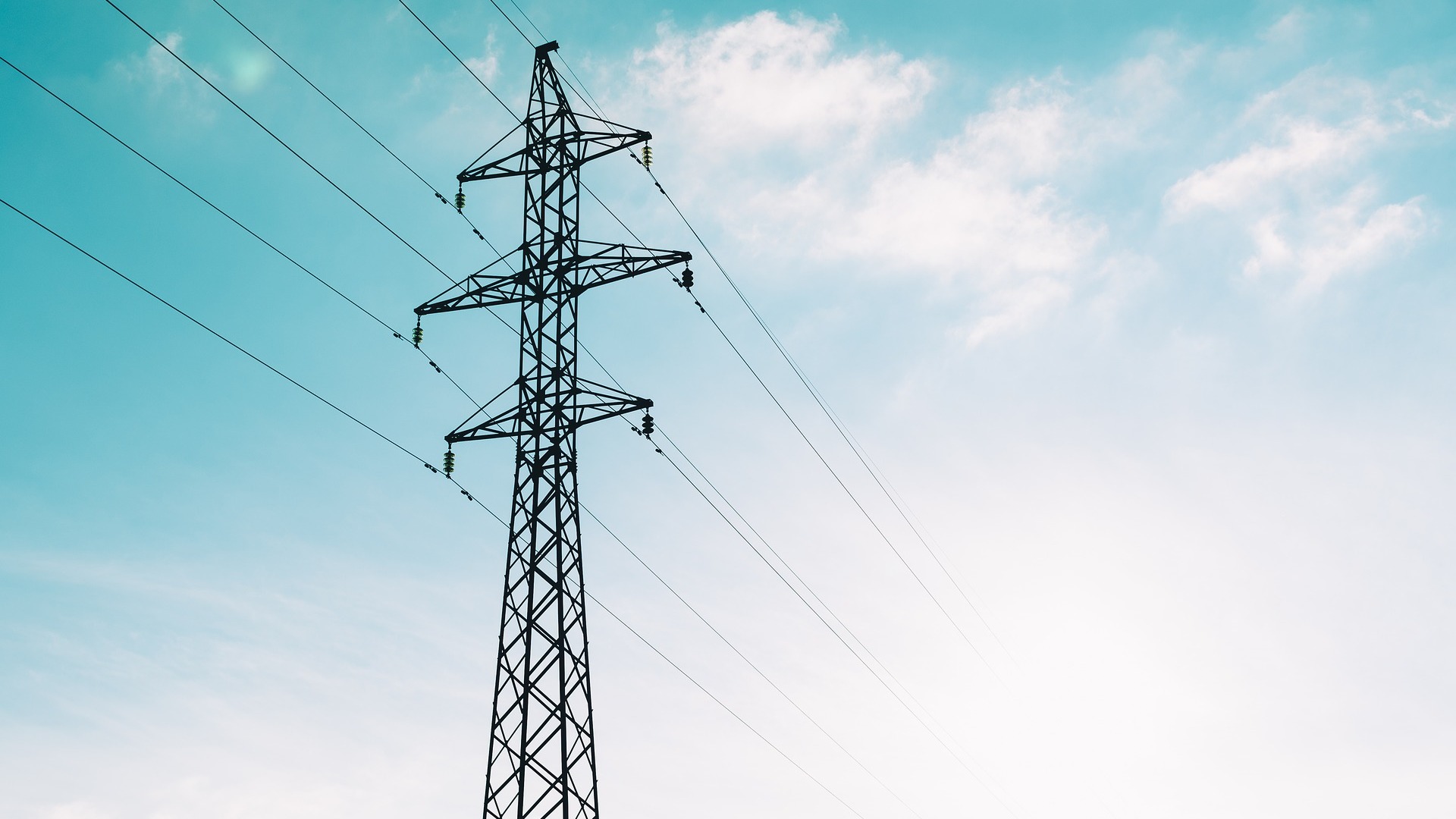 In 2015, broadband was reclassified under what’s called Title II, which classifies it similar to phone service. This means that Internet Service Providers are not allowed to (among other things) “make any unjust or unreasonable discrimination in charges, practices, classifications, regulations, facilities, or services.” This is a good thing which protects ISP customers (which can be households, businesses, or even other ISPs) although Congress and the FCC could, and should go further by also using Section 706 or better, by creating Internet-centric legislation. Some service providers have been against Title II and Section 706, but interestingly Sprint has spoken out in favor of it, and Comcast continue reading

Municipal Internet (or, depending on the technology, “municipal fiber”, “municipal broadband”, or “public broadband”) is Internet service provided partly or entirely by by local governments. Usually, the networks providing service as well as their backing companies, exist on a local level rather than national. Being run with involvement from the local government means such services can provide access to the web at a much lower cost or in some cases even for free while being better tailored to the local community’s needs. Areas that have built successful municipal networks often are able to provide more equal access to the Internet and better connectivity which can be a driving force in attracting high tech companies, economic development, and job growth.

In general, municipal Internet services are less expensive and much faster than their telecom alternatives which are the reason they can have dramatic impact...

Innovation and a Neutral Internet

The debate on the role of net neutrality when it comes to innovation is subtle. Both pro and anti net-neutrality debates tend to involve innovation, but from different angles. Internet providers are usually anti-neutrality with the claim that a neutral Internet stops them from charging more to move data, which would (in theory) prevent them from investing more into their networks. Large companies such as Google tend to be for net neutrality, because a non-neutral Internet would likely cost them more. The likes of Google, Facebook, Netflix and other huge online services grew and for now continue to grow in a neutral Internet. However, so do Internet providers, which make far above what’s considered a “good” profit margin for a business. 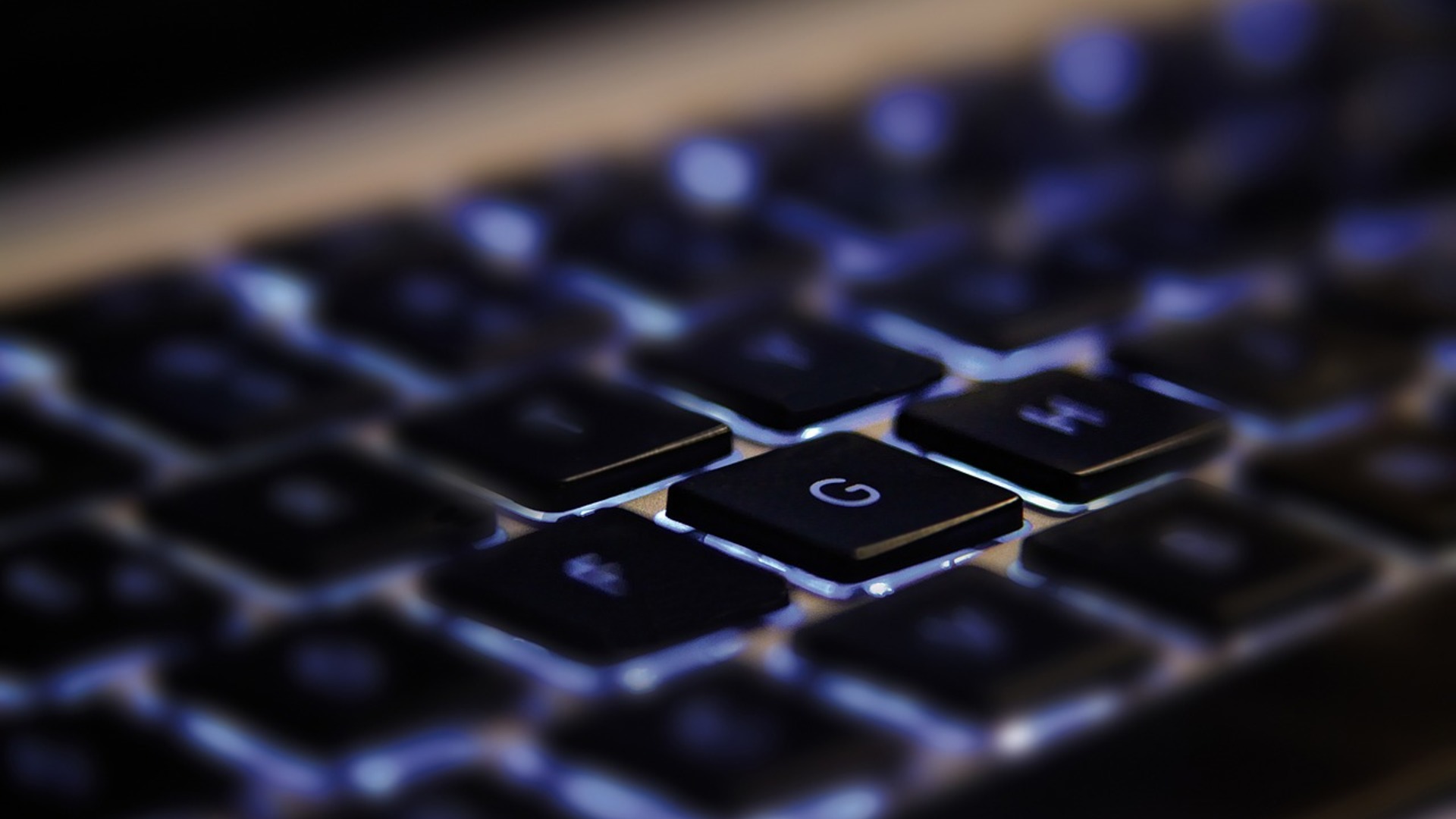 Net Neutrality and Your Voice

Net neutrality aims to protect the many voices that compose the Internet from censorship. The web has made it more possible than ever before to be informed and to be heard. More than half of Americans use the Internet as their primary source of information. An average of over 1.2 billion people per day shared their voices on Facebook in March 2017. Unfortunately, access to the Internet is provided by an industry with a near monopoly on providing service, that claims its own rights to free speech when it comes to deciding what their customers have access to. If the ISP industry has its say, the world of free speech that exists online could be divided and censored based on what the industry determines people are willing to pay for.